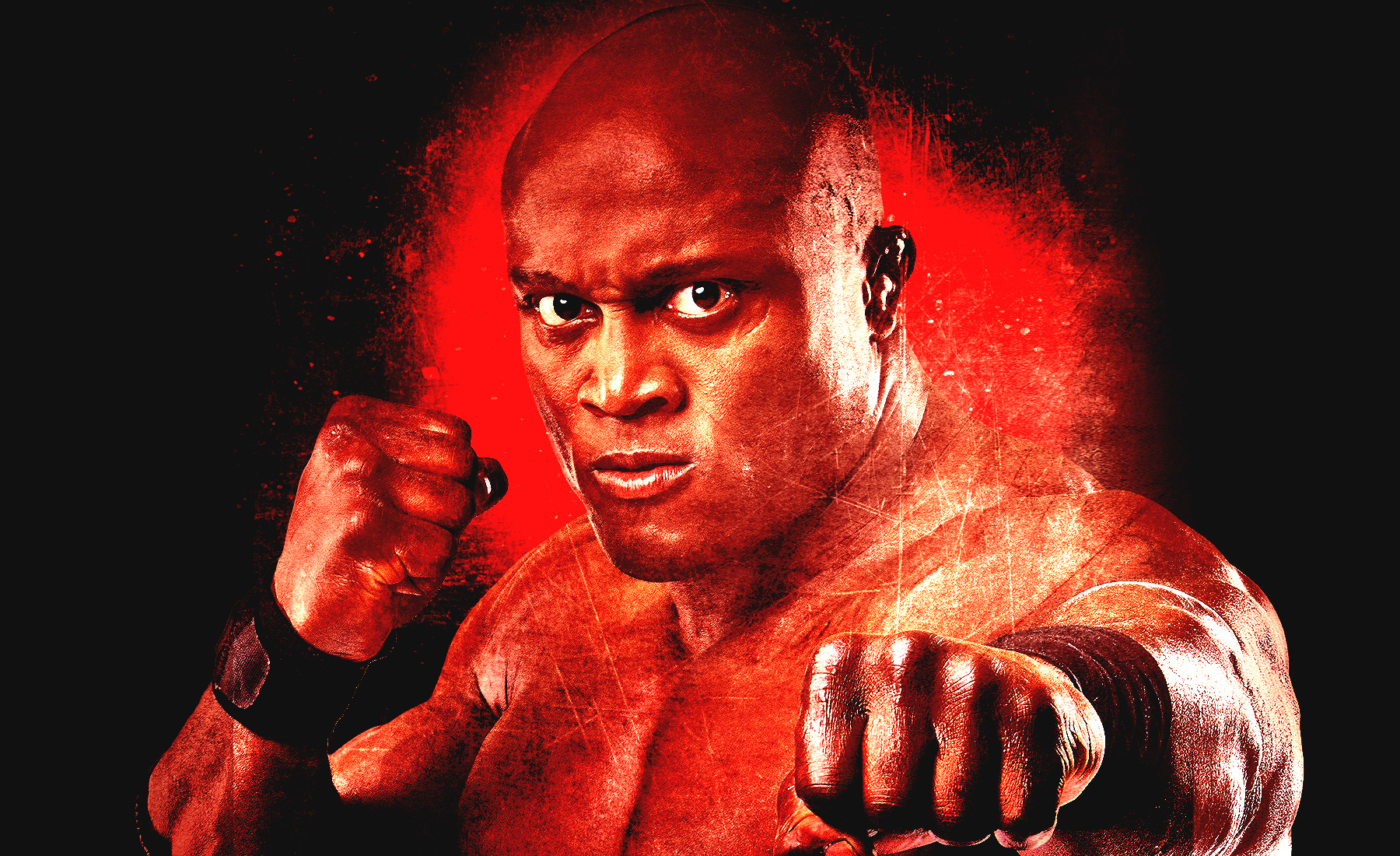 The last episode of IMPACT WRESTLING was a historic evening, as we witnessed Kurt Angle’s final match in an IMPACT ring. Kurt’s final opponent was set to be ‘The Destroyer’ Bobby Lashley.

Kurt Angle has beaten Lashley twice before on other separate occasions, so this match had become very personal for Lashley. ‘The Destroyer’ is focused on making sure he avenged his former losses to the Olympic Hero Kurt Angle. Lashley hit Kurt Angle with 3 spears in their main event match, until he was able to finally pin Kurt Angle and get his retribution victory. After the match Angle and Lashley showed great respect for one another and raised their arms in a victory celebration. When seemingly out of no where, ‘The Destroyer’ Lashley drops Kurt Angle with a right cross to Kurt’s jaw. Lashley stalks and spears Kurt Angle for a fourth time leaving him laying defenseless in the ring. Drew Galloway tries to break things up but Lashley hits him with an impactful spear as well. Eddie Edwards of The Wolves rushes in to try and regulate the situation but is speared too. Finally EC3 comes to the ring and ‘The Destroyer’ Lashley heads for higher ground, but he leaves a wake of bodies and carnage in his path.  What will Lashley say about his actions and ruining the finale of Kurt Angle on last weeks episode of IMPACT WRESTLING? Tune on Pop TV Tuesdays at 9/8c to find out!