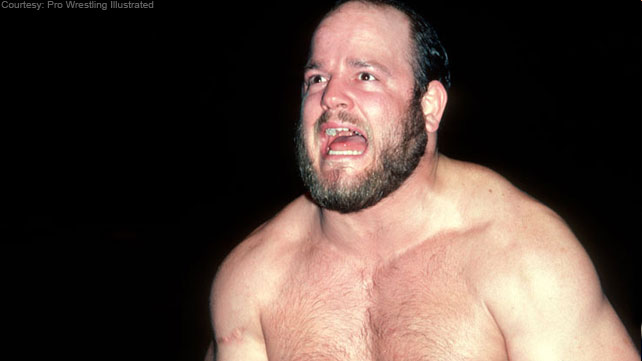 Brandon Goldberg wrote: I have been a true to the bone wrestling fan since I was born. Some time in the early 80’s….Pez Watley was the first wrestler to pin Buzz Sawyer on Live Television…this was when the NWA was on the superstaion 17 (cable)….it was a big event; Cable was new…I saw this and remembered it. To my recollection, no one else did pin him (Buzz) not even Tommy Rich (Wildfire) on TV.