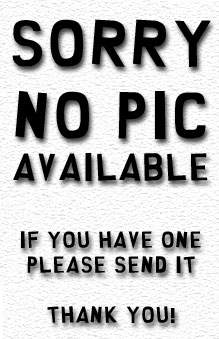 “SNOTAPROBLEM” wrote: Robert Merle “Chief” Coy was born in Holden MO. on February 22nd 1902. He died on October 2nd 1980 in Peoria IL. His gravesite is located outside Morton IL. The right side of his face was paralyzed from when his father punched him when he was only a few weeks old infant, when he wouldn’t stop crying. This resulted in Coy being unconscious for 3 days and nights. Coy also boxed as a welterweight and defeated Cyclone Miller, The Texas Bulldog, and Knockout Brown. He was named the most popular welterweight in the country by the National Police Gazette in 1929. He retired from the boxing ring in 1931. He was hailed as the lightweight wrestling champion in the 1920’s. He retired undefeated.