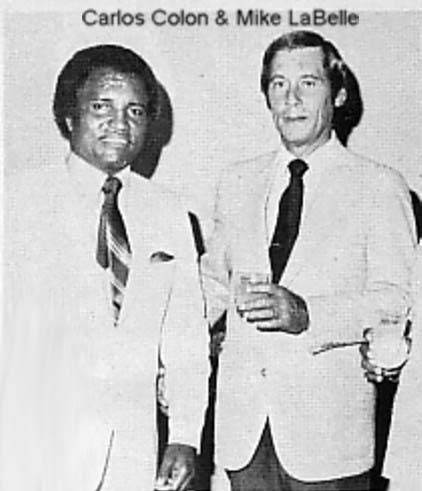 John Perin wrote: From the sources I checked, his true last-name is spelled without using an “E” on the end (LeBell). It is understood that he had it spelled differently to separate himself from his brother, Gene.. .. .. From what I have read, he sold the promotion to Vince McMahon in the 1980’s although his last real shows came in the 1970’s.