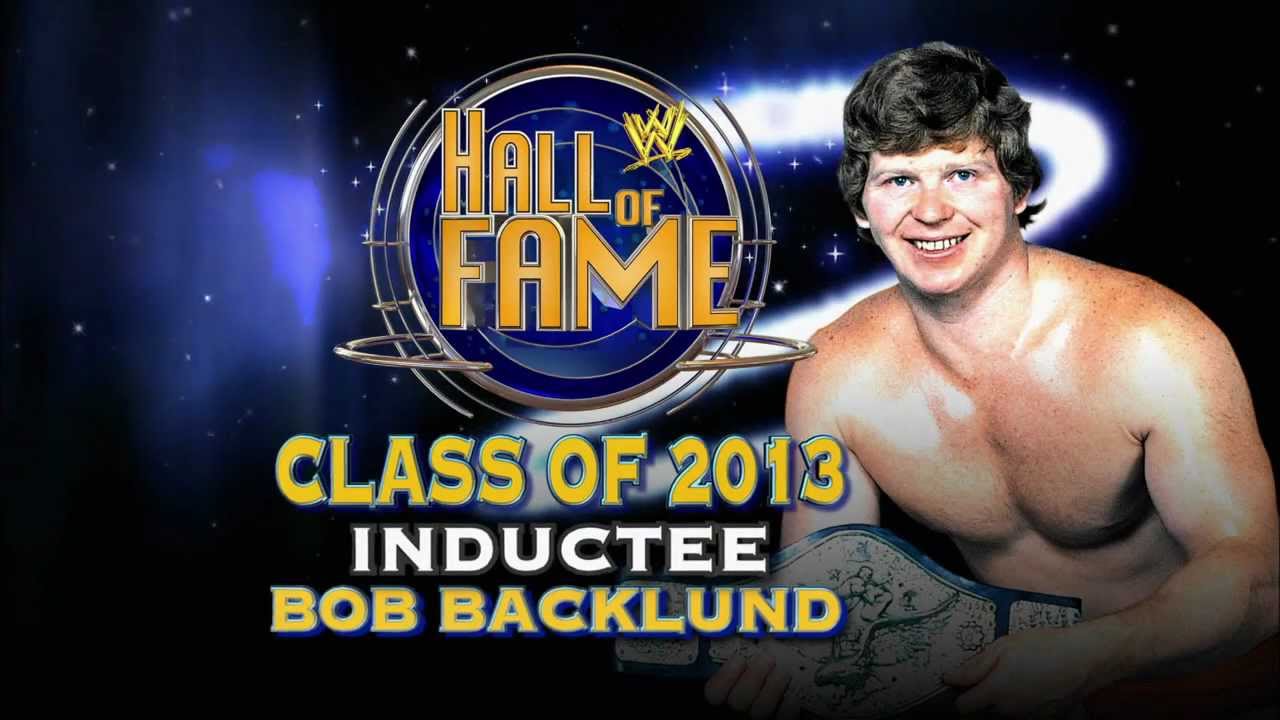 Bob Backlund holds the distinction of having one of the longest uninterrupted title reigns of any World Wide Wrestling Federation champion. He held the title from February of 1978 until December, 1983!
Throughout his 30+ year career in the wrestling ring he maintained an incredible level of physical conditioning and was always considered to be one of the most fit people in the business. On more than one occasion he demonstrated his fantastic condition by exercising nonstop throughout an entire one hour TV wrestling program.

In this interview with Real World Fitness radio, he focuses on the early years of his life and how he got into such fantastic shape and how he maintains it today at age 66.

Some of the highlights include:

In addition to the interview with Bob we introduce a new feature with my friend Lisa, who will be sharing some interesting information on various health related topics from time to time.