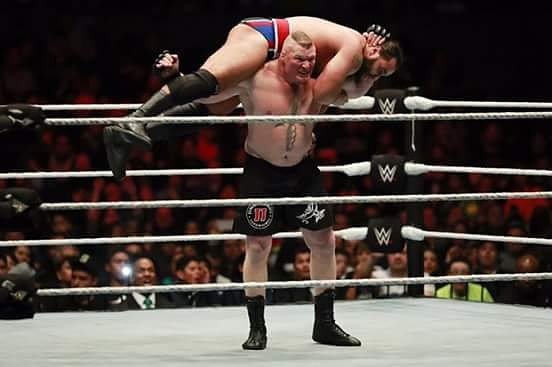 * The Hype Bros, Jack Swagger and Apollo Crews def. The Vaudevillains and The Ascension.