Home / WWE / Rusev Cleared By Doctors To Return From Injury 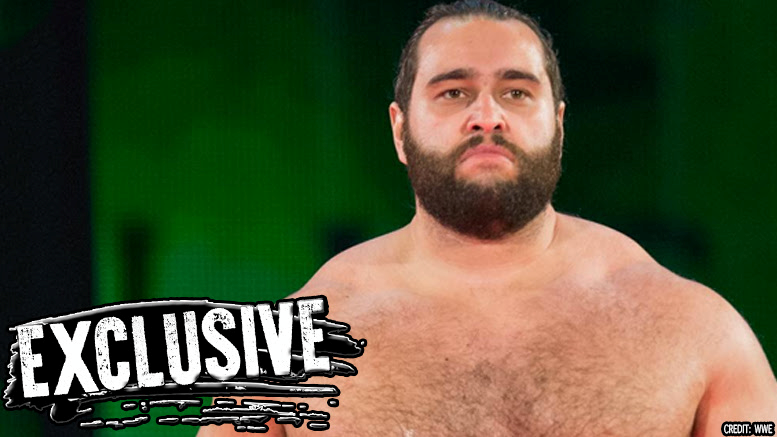 Pro Wrestling Sheet has learned it’s only a matter of time before Rusev returns to the ring … because he’s officially been cleared by doctors.

Sources tell us the Bulgarian Brute met with WWE docs yesterday and was given the green light.

Rusev went under the knife back in March to repair his injured shoulder, but it was never quite revealed how the injury occurred or what the exact issue was.

The former United States Champion was last heard from when he informed Shane McMahon via Twitter that he’d only wrestle on SmackDown Live if he received a title match at Money in the Bank.

Rusev didn’t get an answer, so he teased an appearance on SD Live to get one — but it never happened.

Will we finally see a resolution to this? Only time will tell.