Superstars Chris Jericho Has Put Over 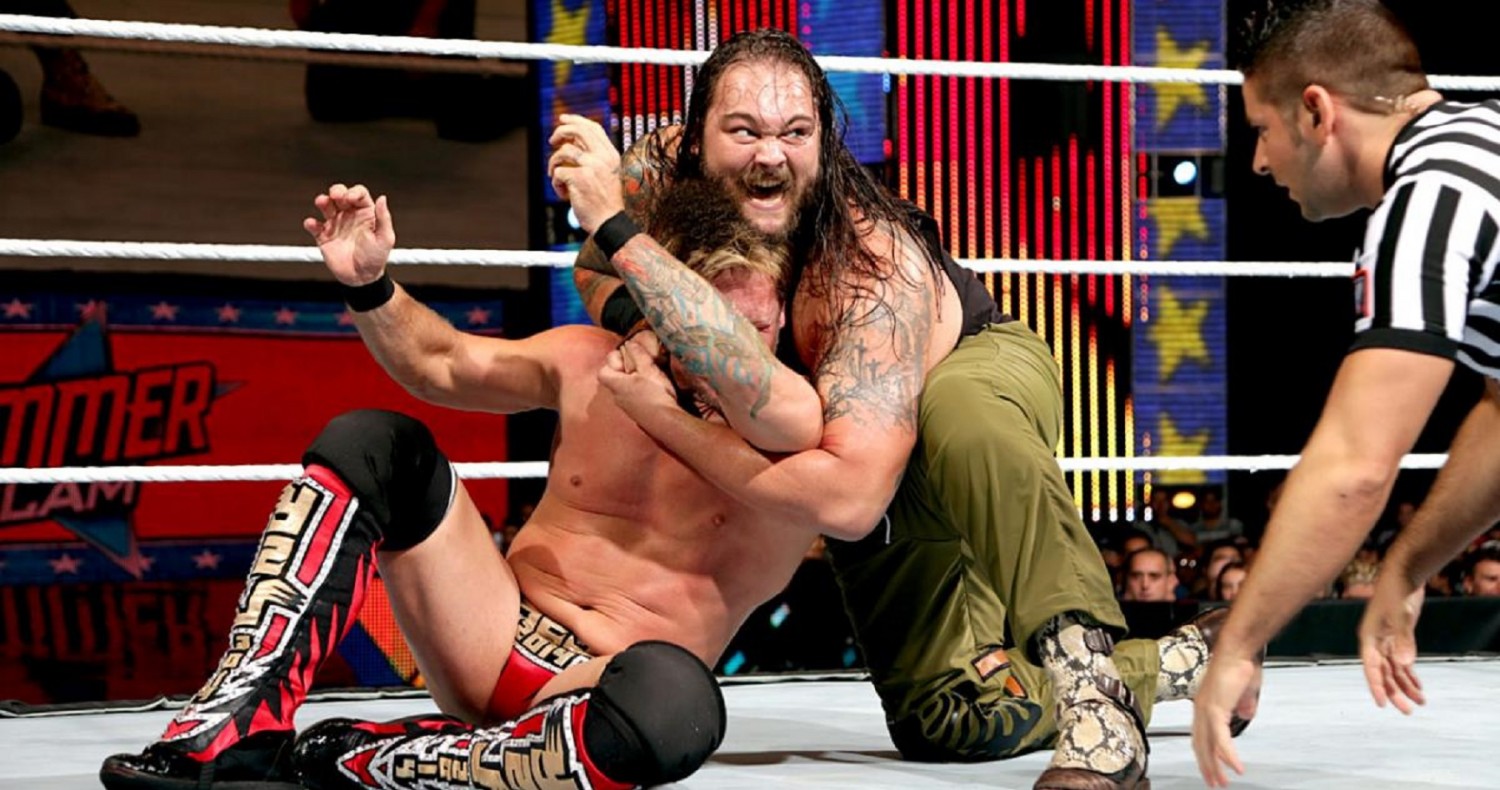 Chris Jericho is one of the best WWE Superstars of the past decade, without a doubt. He was the first Undisputed WWE Champion, beating Stone Cold Steve Austin and The Rock in the same night (which he hardly ever mentions), headlined WrestleMania X8, and has won every major championship in the WWE, apart from the United States Championship. He is an amazing technical wrestler, can work easily as a heel or a face, and has terrific promo skills. He’s featured in some fantastic matches, such as the WrestleMania XIX match with Shawn Michaels, the Chicago Street Fight at Extreme Rules 2012, and the Money in the Bank match at WrestleMania 21 (which he is credited with creating).

At the age of 45, he is still going strong, but nowadays he’s a part-timer, while touring with his band Fozzy. Instead of using his name to get big money matches and more championship runs, he has decided to put his name to good use and put over younger, up and coming Superstars, usually giving them a big match win and helping their momentum. While not all of these have been successful, as some Superstars can’t capitalize on this momentum, there have been a lot of Superstars that have used a win or even just a feud against Jericho to propel themselves into stardom.

No matter your opinion of Chris Jericho, there is no denying his accomplishments and his willingness to help younger talent grow. The fact that he has been selfless most of the time proves how much the business really means to Jericho. The following 12 Superstars have all been on the winning end of a Chris Jericho match and/or feud.

Had this come a tiny bit later in John Cena’s career, this would be much higher on the list. The two met at Vengeance 2002 and the match itself was a fairly average match, with Cena making a couple of rookie mistakes and winning with a small package. This was before John Cena had really established himself as a rising talent in WWE, so the jury was still out on him. However, there is no denying that Cena received momentum from this win. He was sent back down to the mid-card shortly after this though, before rising back to the top.

At Night of Champions 2008, Chris Jericho was in the middle of a heated rivalry with Shawn Michaels, but took time away from this to face a surprise opponent for his Intercontinental Championship. While people were expecting Shawn Michaels to come out and challenge Jericho, Kofi Kingston actually came out. The two had a 10 minute match, which ended with Shawn Michaels coming out before Kingston delivered a Trouble in Paradise for the win. This was Kingston’s first match as a member of the Raw roster following the Supplemental Draft and him picking up the win over the veteran was certainly a big moment in his career.

Jack Swagger seemingly had nothing going for him before WrestleMania XXVI, but all of that changed at the Money in the Bank match, where Swagger surprised everyone by winning the briefcase, guaranteeing him a title match whenever he wanted it. An even bigger surprise came when Swagger cashed it in just days after WrestleMania on Chris Jericho to win the World Heavyweight Championship. He also took the pin from Swagger in a Triple Threat match for the World Heavyweight Championship, which helped to establish Swagger for a little while at least.