Home / Behind the Scenes / The 20 Greatest Moments in WCW History

The 20 Greatest Moments in WCW History

By OWW Contributor on September 5, 2015@owwcom 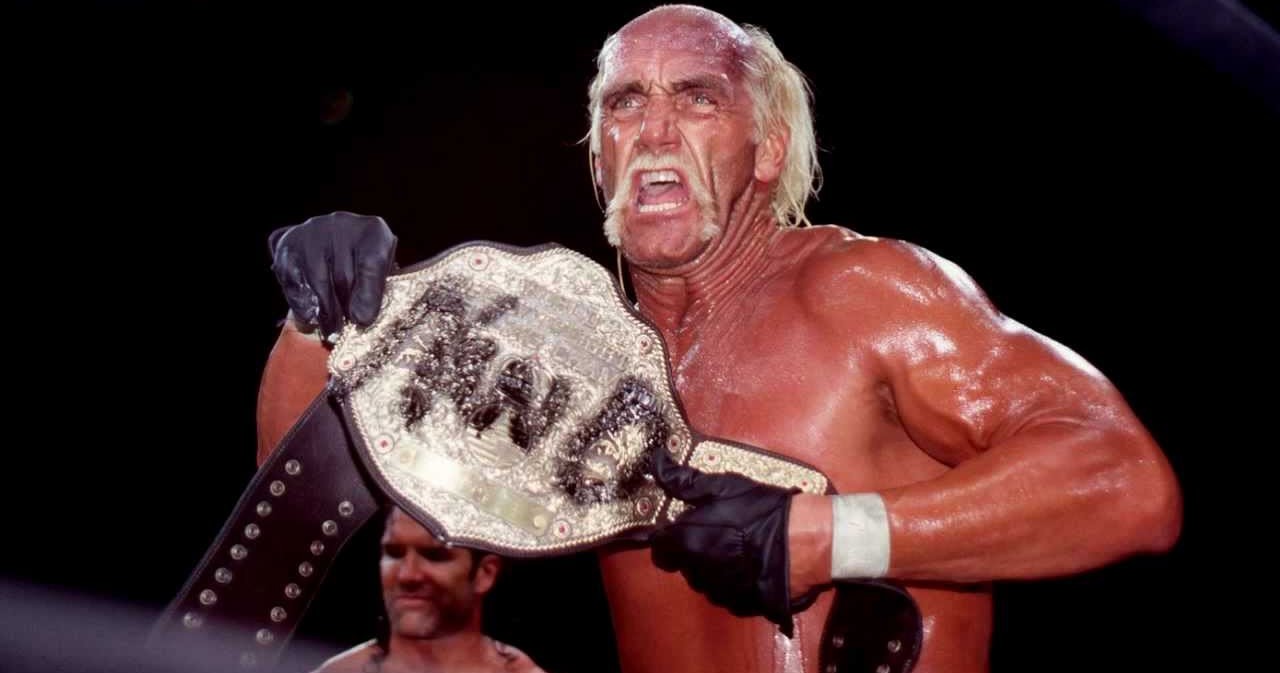 It’s easy, knowing all that we now know about what occurred in the landscape of North American professional wrestling, to go back and laugh at all that went wrong with World Championship Wrestling during the final several years of that failed organization. Those running the company at the time made mistake after mistake as it pertained to handing out contracts to wrestlers and also in making booking decisions, and thus WCW was doomed to sink to the bottom of the wrestling landscape even before those of us on the outside could see the numerous holes that had punctured the foundation of the organization.

The history of WCW bled into that belonging to the old National Wrestling Alliance, but it is widely accepted that the first national appearance of that promotion occurred in the fall of 1988. That will, thus, affect the 20 moments that are mentioned in this list. Those of you who are looking for some legendary promos made by the first ever edition of the Four Horsemen or for the early days of stars such as “The American Dream” Dusty Rhodes may be disappointed, as moments like those occurred under the umbrella of the NWA before WCW was known to wrestling fans who were not living in the south.

Limiting the timeline from late 1988 up through the final ever Monday Nitro that aired on TNA in March of 2001 does not at all make it difficult to recall 20 positive moments from what was the original WCW promotion. It should not be much of a surprise to anybody that one man in particular is mentioned throughout this piece, an individual who is, in the eyes of a large group of fans and insiders, the greatest overall performer in the history of the wrestling business. Along with him atop of this list is a group that helped change the face of North American pro wrestling, ultimately for better and for worse.

WCW and the World Wrestling Federation were companies going in different directions in 1994. While the WWF was looking to push talents such as Bret “Hitman” Hart and Shawn Michaels, WCW was happy to “raid” the competition and scoop up veteran wrestlers “Macho Man” Randy Savage and Hulk Hogan. It would take a couple of years, but moves made by both companies led to a national wrestling boom unlike any before it. The events of the summer of 1996 helped make pro wrestling must-see television for even casual viewers, and it all started with this parade.

The war involving WCW and the new World order was the top story in the wrestling world in 1996 when the two entities met in a War Games match at Fall Brawl 1996. Sting, who had served as the face of WCW from the first day that Scott Hall appeared on WCW television, was made to look like a turncoat leading up to the event, but it would be learned that the nWo had fooled the competition with a “fake” Sting. The conquering hero would show his true colors at the pay-per-view event, but the lack of faith from his friends would lead to a drastic change in the character that made for a fascinating storyline; until WCW ruined it in the end, of course.