Two Potential WWE Women DVDs To Be Released in 2017 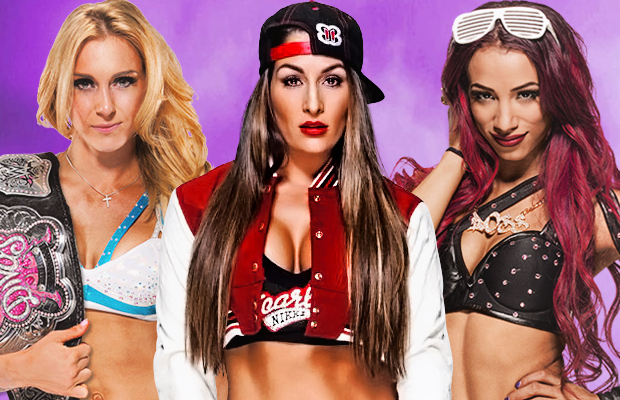 Wrestling DVD Network have listed a range of WWE DVD ideas for 2017 release.

Alongside the likes of The New Day, C.M. Punk and Bruno Sammartino, two female-centric superstar DVDs could be in the works, that’s according to a “Fan Council” survey issued by WWE.

One of these potential releases is a DVD based on the WWE’s very own Chief Brand Officer, Stephanie McMahon. This DVD will most likely be taking a look at the Billion Dollar Princess’ successful growth throughout the company, chronicling landmark moments of her career.

The other DVD is based on the recent Women’s Revolution, in which the WWE will take a look at the Women’s Division from the days of the Fabulous Moolah to Sunny, to Trish, to Michelle McCool, and now to the future in Charlotte”, complete with interviews with important figures” and “discussion on how they changed the role of women in wrestling”.