Home / Behind the Scenes / Update on the status of Rey Mysterio

Update on the status of Rey Mysterio 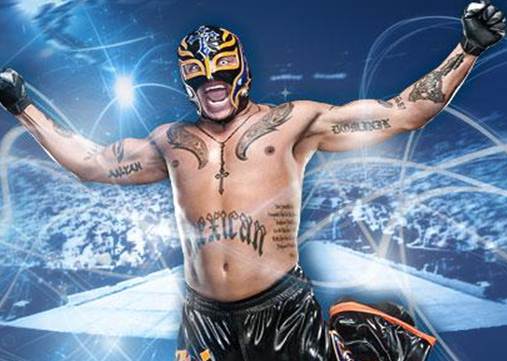 LordsofPain.net is reporting that negotiations between Rey Mysterio and WWE are said to be almost done and Rey could have his official release from the company soon.

Rey’s post-WWE plans should be evident in the next few months. Apparently Rey has been working on putting together signing appearances as a number of promoters are reportedly waiting to make announcements. It’s also expected that Rey will wrestle for Lucha Underground.