Home / WWE / Why hasn’t The Shield been beaten yet?

Why hasn’t The Shield been beaten yet? 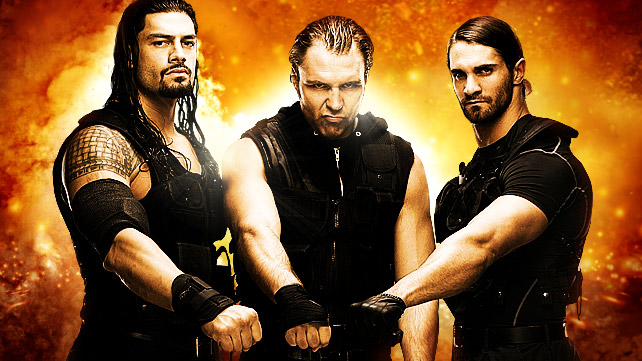 If you don’t believe in The Shield by now, there’s either some very impressive denial going on or you just haven’t been paying attention. Since debuting at Survivor Series 2012 and vowing to enforce “justice” throughout WWE by any means necessary, the trio of Dean Ambrose, Seth Rollins, and Roman Reigns has backed up its promise with brutal, unrelenting force. Whether their merciless beatdowns of The Undertaker, WWE Champion John Cena and everyone in between have truly been an exacting of justice is somewhat up for debate, but the fact is the WWE Universe doesn’t need to believe in The Shield’s cause to believe in their abilities.

With a unique combination of fearlessness, innovation and take-no-prisoners physical prowess, The Shield has yet to suffer a defeat in which all three of its members are involved. And as the troika of NXT alums prepares to hit the six-month mark of their cruel crusade, WWE.com takes a look at just what gives the “Hounds of Justice” their bite.