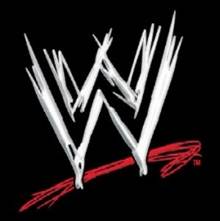 2012 was a big year for World Wrestling Entertainment.  Wrestlemania 28 did big business, CM Punk and John Cena continued to be major stars, and several others like Brock Lesnar, Daniel Bryan, and The Shield gave the promotion a boost.  However, there was also a lot of roster turnover.

OWW contributor Mike Valentyne put together a video montage of the wrestlers who were released from World Wrestling Entertainment in 2012: